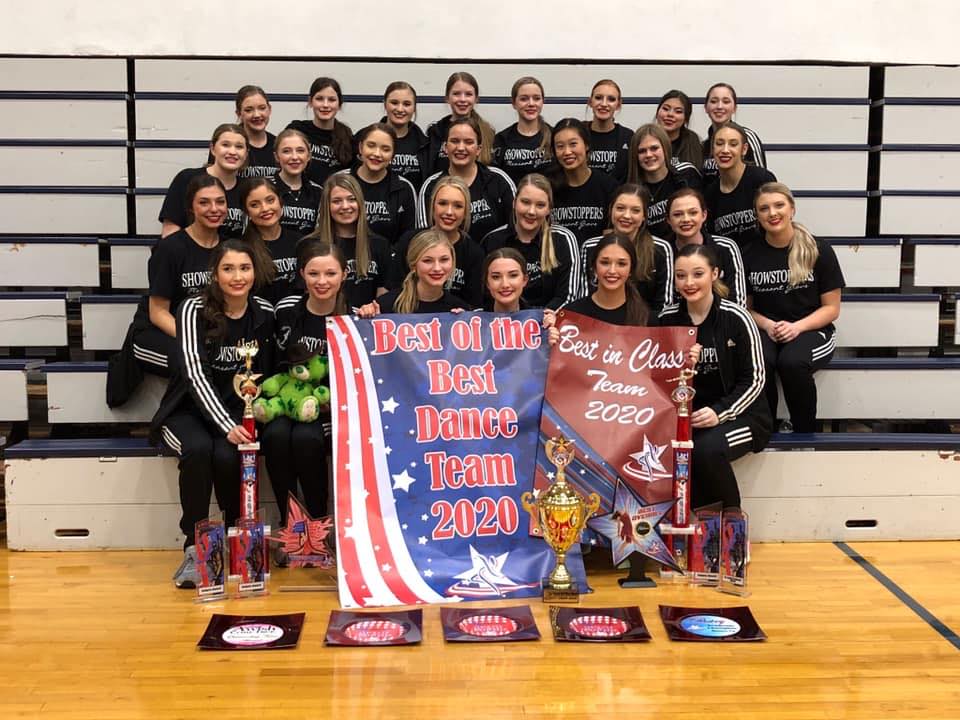 Anyone who has ever watched a performance of Pleasant Grove High School's Showstoppers will instantly understand why the team was named "Best of the Best" in a significant Texas dance competition.


Now, the Showstoppers are heading to a national competition in Galveston on March 28 called the "Crowd Pleasers National Showcase."


The Showstoppers participated in the Gussie Nell Davis Dance Classic last month in Kilgore, where they won big.

During this competition, the Showstoppers performed officer, pom, military and, kick routines.

The performances were so well received by the audience that the other teams chose the Pleasant Grove Showstoppers as the "Outstanding Team."

The big award of the day was also won by the Showstoppers: Best of the Best Team.

This award recognizes the Showstoppers for receiving the top score out of all teams in the competition.

The Showstoppers are under the direction of Tori DePriest. Chloe Carpenter is Captain.