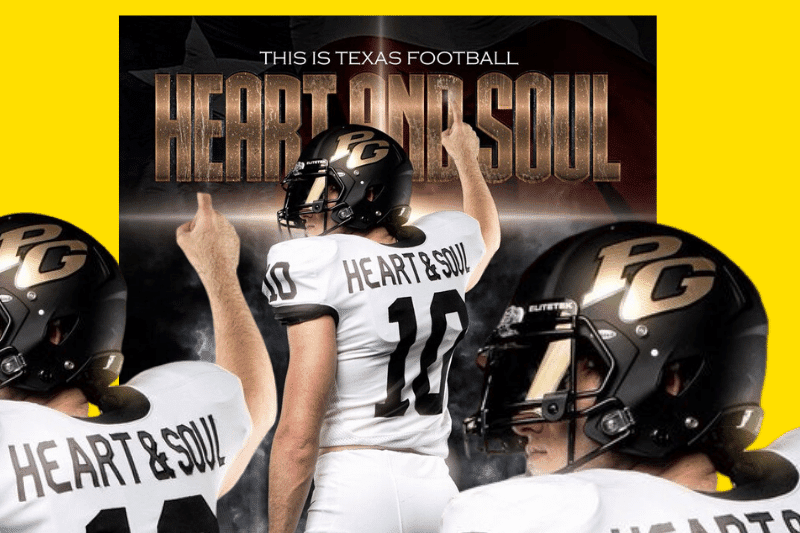 
Heart and Soul: This is Texas Football was envisioned as a series of short films. However, the project later evolved into a feature-length documentary film slated for theatrical release.

Unfortunately, the COVID-19 closures caused an abrupt change of plans.

Thankfully, the filmmakers generously decided that the entertainment could draw a broad audience and enjoyed throughout the state of Texas by offering it free of charge beginning Sunday.

Of course, this will be very much appreciated by football fans during the nation's self-distancing period caused by the pandemic.

The Pleasant Grove Hawks became the 2019 4A-D2 Texas State Football Champions. And the team has drawn media attention from around the country for both its players and coaching staff, which is led by Josh Gibson.

The head coach is very excited about the film and said he was thankful it will be released on Sunday.

"We will always have this documentary to help us remember the journey," said Gibson.  "Can’t wait to watch it."

Smith has told friends and PG fans that the film is "going to be good."

The filmmakers are asking fans from around the area and state to join in watching the premiere of the movie on Sunday, March 29, at 7:30 pm. It will be broadcast live on Texarkana Gameday social media pages on Facebook (click here) and YouTube (click here).

Smith said Heart and Soul will remain on Facebook and YouTune for the time being following the premiere.

The finishing touches are being made to the film, and the running time will be approximately one hour to one hour, fifteen minutes.

Heart and Soul can be viewed on both large and small screen televisions via YouTube with at least 1080p resolution and possibly 4k. Viewers will also be able to watch and chat live with other Hawk Nation fans.

In a recent radio interview, producer Morgan Smith said that people who like documentaries would enjoy the movie about the Pleasant Grove Hawks 2019 football team.

"There is nothing I would rather do than watch documentaries," Smith said. "I love a good documentary."

Smith said his favorite filmmaker is Billy Corben, who is well known for sports documentary films such as Cocaine Cowboys, Dawg Fight, and The U.

The film could be destined for a streaming service in the coming months, because Texarkana Gameday alerted ESPN, Hulu, and Netflix about the documentary in its Twitter announcement.

So watch it free of charge... while you can.

For those anticipating the film's Sunday release, we have created a smartlist of Caven Carpenter's columns from the 2019 Hawk Season to help get you prepared for the movie. It can be viewed by clicking here or on the graphic below. 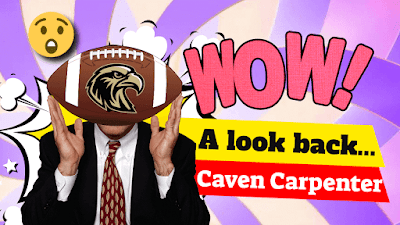