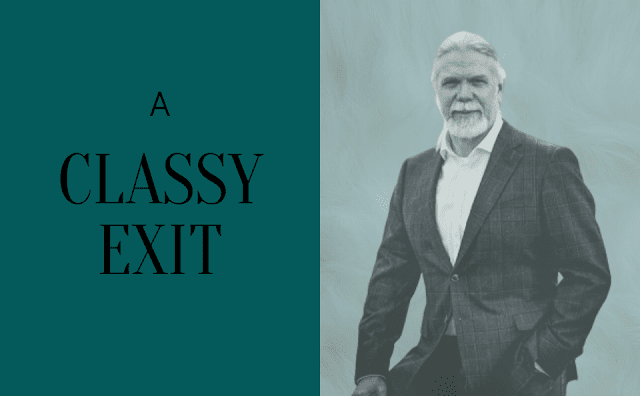 Texarkana lawyer Monty Murry may not have won the race for judge in the 5th Judicial District, but he leaves with his good reputation firmly intact.


Murry, who challenged incumbent Bill Miller, defied the stereotypes of a typical trial lawyer by promising to run a positive campaign — and actually doing it.


The main problem for Murry was that Judge Bill Miller has been a good judge with a solid resume.

However, there was ample evidence presented during the campaign which showed that Monty Murry would have been an excellent judge as well. And he also had more than enough experience for the job.

The Miller campaign obviously did a deep dive into research on Murry and seemed to be stretching the facts to find anything negative to put in its anti-Murry advertisements.

What this really means? The Miller campaign could find nothing bad about Murry. And you can bet they tried.

But they still sent negative ads to voters which exploited the public's distrust of personal injury lawyers and added in a hogwash charge that Murry was trying to "buy the election."

At the same time, Murry took the high road and kept his pledge to remain positive and not accept contributions from would-be litigants. And, you know, that must have been hard to do.

On Wednesday, Monty Murry offered a statement of thanks to voters that appeared to come straight from the heart:

"I would like to thank everyone for the love and support you have shown us throughout this campaign," he said. "As I was telling someone earlier this morning, it's the people in our lives that are the most important and that make us truly rich."

"My life is richer today because of all of the wonderful friends I made throughout this journey," he added. "I have come to learn that God always has a reason. No regrets, my friends."

It's a very classy exit for a truly unique candidate that tried to mix things up by running a positive campaign with his own money — and no regrets.

That is something for which both Monty Murry and all Northeast Texas voters can be proud.