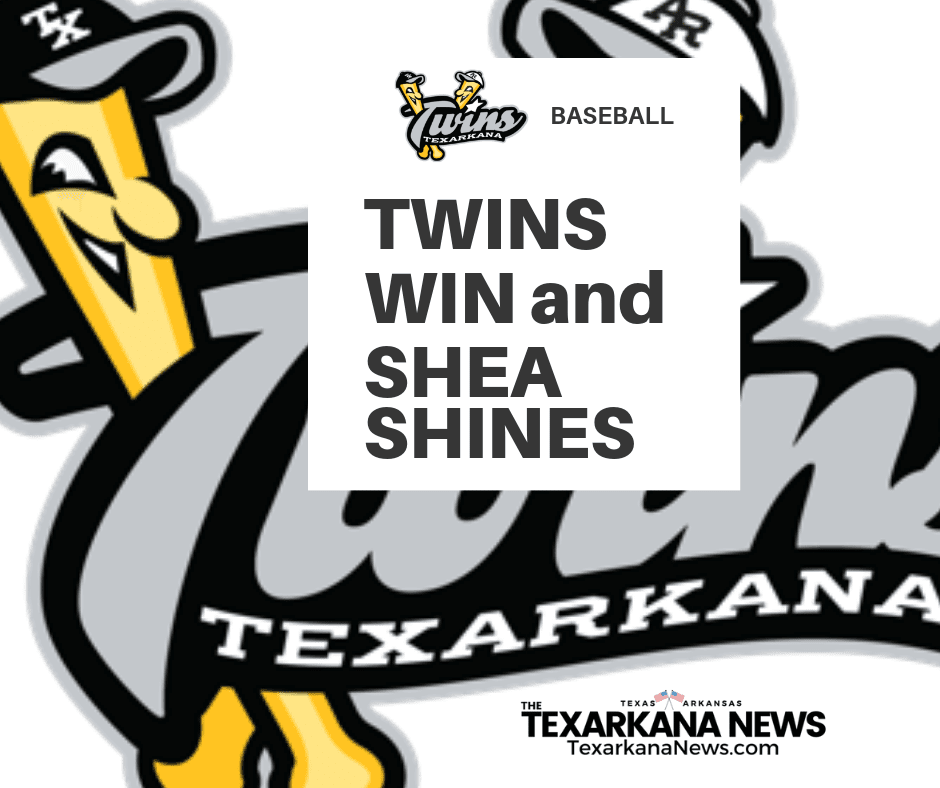 Cars weren't the only thing on show at George Dobson Field in Texarkana Sunday night as the Texarkana Twins found a hard-fought a win while standout Shea Gutierrez's walk-off single kept his team above .500.

The Twins (17-16) beat the Baton Rouge Rougarou in walk-off fashion on car show night. Shea Gutierrez was the hero tonight with his walk-off single in the bottom of the ninth.

The game was a pitchers duel and with both teams only using two pitches apiece. Jordan Johson got the start for the Twins on the mound.

He pitched 4 ⅔  innings and gave up only one run on 3 hits with 2 strikeouts. Once his day was done, pitcher Joseph Standley came on and was lights out.

Standley struck out 8 in 4 ⅓ innings and gave up his first earned run of the year.

The action for the Twins was off and on. Multiple times the Twins had runners in scoring position and failed to bring them home.

That all changed in the bottom of the ninth. With the Twins being down 2-0 to the Rougarou it was looking rough for the Twins.

Lee Thomas got the ninth started with a walk, but was then thrown out at second on a fielder's choice. Then Reese Durand hit a single to advance Christian Boulware to second.

Blake Shannon was next up to bat and hit a pop up to the right fielder witch Boulware was able to advance on.

Coming up next to bat was the Baylor product, Jake Walsh, who was looking for his first hit of the season.

Walsh was able to get a blooper over the shortstop, and he picked an excellent time to get his first hit as Boulware was able to score.

Twins only down 2-1 Hudson Hopkins walked to load the bases, and that prompted a pitching change by the Rougarou.

The Rougarou brought in right-handed pitcher, Chris Sagera, to face righty Shea Gutierrez. Gutierrez was 0-4 on the night, and he just needed a hit to steal the win.

Gutierrez hit a ball just over the first baseman that was able to stay fair and bring home 2 runs to get the win for the Twins.

It was their second walk-off this season and the first since they walked off in the bottom of the 12th against the Brazos Valley Bombers.

The Twins are home once again this Monday, July 22 for Faith and Family Night! 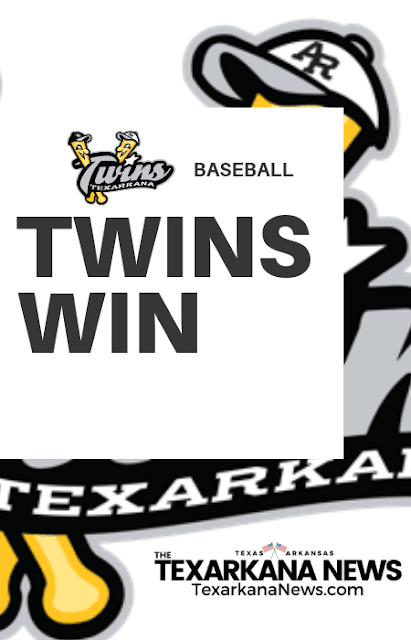