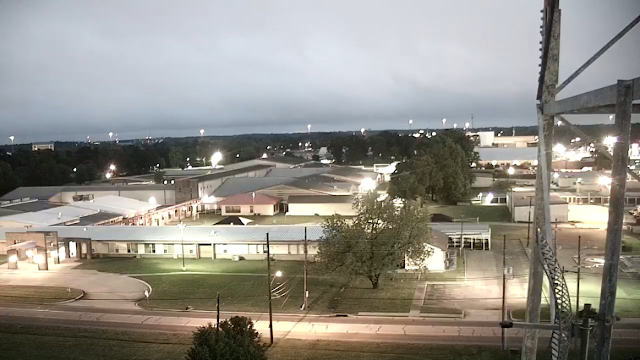 It has been exactly six months since the Four States Amateur Radio Club installed a weather camera in Texarkana. During that time, it has captured powerful rain and storms.

For severe weather, the camera is an amazing resource, but the unique aspect of the project is that the livestream is often both soothing and interesting to watch - even without difficult weather conditions - as cars pass and the sun rises and sets in Texarkana.

According to FSARC: "During severe weather this camera will most likely be tracking the storms. Other times, who knows what you will see."

The camera was installed at the tower exactly six months ago on November 3, 2018, and it is a Davis Weather Station 6163. According to the club, the data is also being transmitted to National Weather Service via CWOP (Citizens Weather Observation Program).

You can check out a livestream of the Davis Weather Station 6163 below. 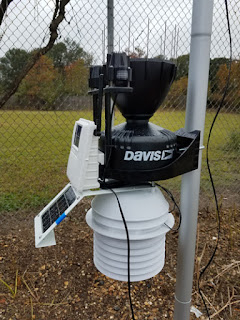