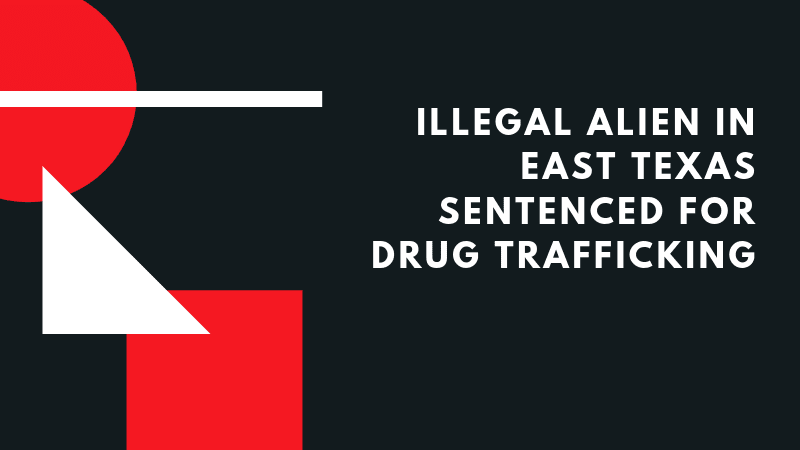 A man in East Texas was sentenced to federal prison for trafficking in drugs and reentering the country after being deported.

Juan Jose Castro-Ayala pleaded guilty on April 3, 2019, to possession with intent to distribute cocaine and unlawfully reentering the United States after having been deported.

Castro-Ayala was sentenced today by U.S. District Judge Marcia Crone to 80 months in federal prison for the drug conviction and 24 months for the immigration violation.

The sentences were ordered to run concurrently, which effectively means the penalty is 80 months.

According to information presented in court, on Sep. 12, 2018, Castro-Ayala was stopped for a traffic violation in Jefferson County, Texas.

A search of the vehicle revealed seven kilograms of cocaine inside two five-gallon paint buckets.  Castro-Ayala was transported to jail where a records check exposed he had been previously deported from the United States on three separate occasions in 2014 and again in 2015.

This case was investigated by the U.S. Immigration and Customs Enforcement’s (ICE) Enforcement and Removal Operations (ERO) and the Beaumont Police Department and prosecuted by Assistant U.S. Attorney Randall L. Fluke.