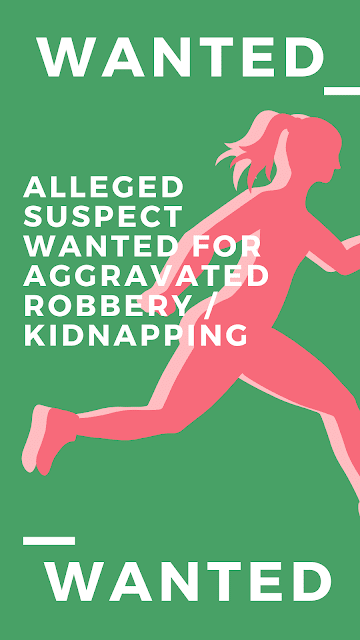 The Texarkana Texas Police Department is investigating a robbery that occurred in the 600 block of Champion Place late on Saturday night. Warrants for Aggravated Robbery and Aggravated Kidnapping have been issued for Xavier French, 18, of Texarkana, Texas.

Officers responded to the report of a robbery at that location at approximately 11:30 on Saturday night. The victim told officers that she was returning home with her two year old son.

As she attempted to unlock her apartment door, a man suddenly approached her from behind and struck her multiple times on her head with a pistol, causing her to fall to the ground.

After demanding entry into her apartment and her money, the man held a gun her son’s head and said that he would kill him if she did not immediately comply.

Once inside the apartment, the victim was forced to give the man an undisclosed amount of cash and her cell phone. He then released the child and fled the scene in an unknown direction.

The victim told officers that she knew the suspect and identified him as French.

The victim was transported to Wadley Regional Medical Center, where she was treated for non-life threatening injuries.
Editor's note: Any person arrested or charged with a crime is presumed innocent if and until they are convicted in a court of law.