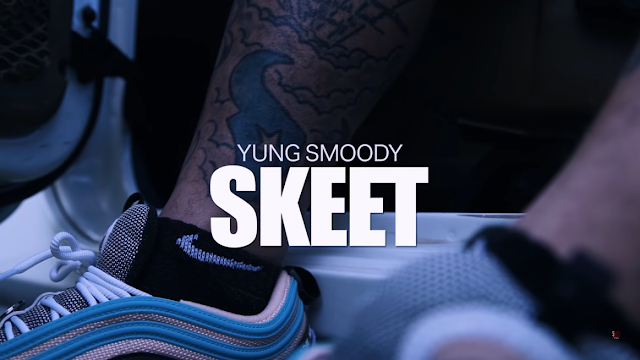 The video showcases Smoody's talent both vocally and on the screen and was directed by accomplished local filmmaker HeataHD. "Skeet" features a melodic harmony that will be popular with summer music fans.

Yung Smoody was previously known in Texarkana as a football star at Texas High. His talent on the field allowed him to go to greater heights and play football at the University of Wyoming and Southeastern Louisiana University before an ACL injury ended his football career.

However, Smoody's talent in the studio led to commercial and critical success with the hit song "Letter 2 Mama."

His achievements have inspired other local rappers, and now Texarkana is widely viewed as a regional base for hip-hop talent.

Yung Smoody's music can be found on all major streaming services, and the new video "Skeet" can be found below.