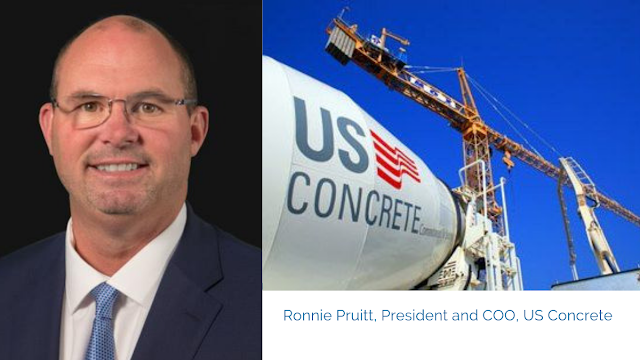 The Dallas-Fort Worth company based in Euless has been growing at a fast pace, and sales increased year over year by approximately $200 million allowing US Concrete to pass $1.5 billion in annual revenue in 2018.

The son of Rod and Cheryl Pruitt, Ronnie Pruitt had a fast rise within the corporate structure of US Concrete. He joined the company in 2015 and previously held important positions that prepared him for his new job before joining US Concrete. Pruitt had served as VP for Martin Marietta Materials and as VP of Cement Production and VP of Sales and Marketing for Texas Industries.

Even though he has been promoted, Pruitt will still report to William J Sandbrook, Chairman and CEO of US Concrete, but he will begin to take over functions of the company that support operational business units.

Congrats to the new President and COO of US Concrete and the entire Pruitt family on this major achievement of a De Kalb-educated business leader. De Kalb and the broader Ark-La-Tex community could not be prouder.