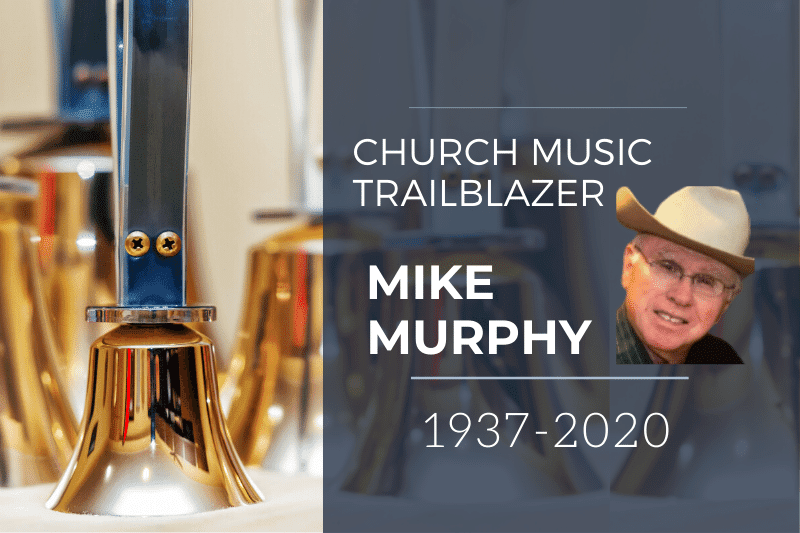 The Ark-La-Tex music scene has lost a major talent following the death of one of the Texarkana region's most beloved music directors, Mike Murphy.


He was best known for his razor-sharp musical assessments and his superb skills of teaching music to all ages.


Mike Murphy died Thursday in De Kalb, Texas. He was 82.

Murphy left an indelible mark on every community he served. His breadth of knowledge helped mold and inspire local musical talent. This encouragement resulted in great achievements by many of his students.

He also won awards at competitions in several states for choral and instrumental groups under his direction.

As the Minister of Music and Youth at Highland Park Baptist Church in Texarkana, Texas, Murphy transformed the music and youth ministries into some of the most well-regarded programs in the Four States area.

Texarkana-area citizens came to know him by his preferred name of "Mike" following his move to the Twin Cities from his native state of Missouri.

Murphy was an outdoorsman and a vocal advocate of healthy eating, including natural food.

Besides his family and Jesus Christ, there was nothing he loved more than raising and showing Dalmatians and American Saddlebred horses. He also derived great pleasure from tending to cattle.

Murphy served his country in the Missouri National Guard and married his wife, Joy, fifty-five years ago in Adrian, MO.

Family and friends played a major role in Mike Murphy's life, and he established enduring friendships across the region and in several states.

The other love of Murphy's life was his five grandchildren: Carter Smith of New Boston, Texas and Hope, Emily, Hayes, and Ella Murphy of De Kalb, Texas.

Mike Murphy was preceded in death by his parents and one sister, Donna Murphy.

Murphy had one brother, Ronnie Murphy, and his wife, Pauline of St. Joseph, Missouri. He also had a special place in his heart for numerous nieces, nephews, other relatives, and good friends.

Due to the pandemic, the funeral service will be a private, family affair.

Graveside services will be under the direction of Bates Family Funeral Home of De Kalb, Texas.

Editor's note: The Texarkana-area may have lost a great music talent, but Heaven has gained a mighty voice in Myron "Mike" David Murphy.