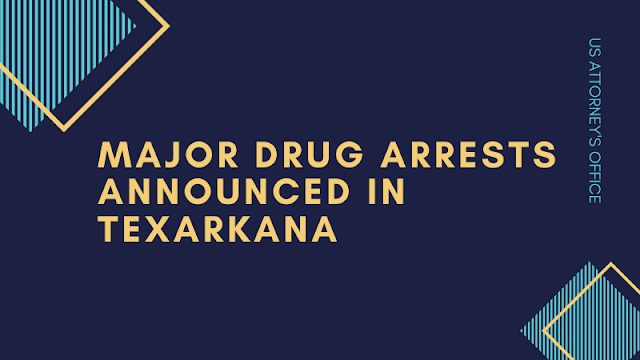 During the warrant search, firearms, ammunition, and 27 kilograms of cocaine were seized along with $200,000 in cash and other goods.


Two men were arrested and face firearm and drug charges from the investigation, which was codenamed "Operation Dirty Bird."

Gardea and Ornelas-Pineda pleaded guilty and are awaiting sentencing. Ramirez and Falcon are still facing trials in a case that is pending in the Texarkana Division of the Eastern District of Texas.

The operation announced today was a result of a significant drug and money laundering investigation.

If convicted, some defendants face a minimum of 10 years in prison and as much as life without parole in federal prison.

Editor's note: An indictment is not evidence of guilt.  All defendants are presumed innocent until proven guilty beyond a reasonable doubt in a court of law.