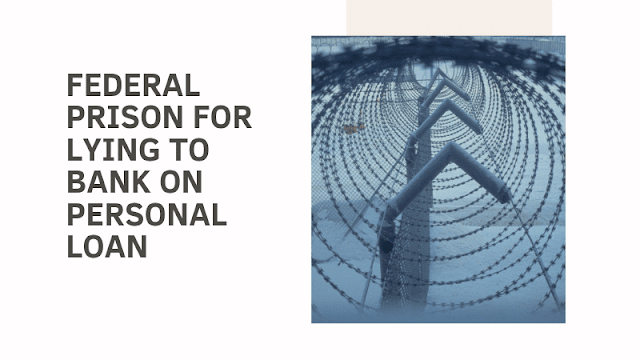 A local judge is sending a message to Northeast Texans: Think twice before making a false statement to a bank for a loan.

Timmy Lynn Vaughn pleaded guilty on May 2, 2019, to making false statements to a bank and was sentenced to 12 months and one day in federal prison today by U.S. District Judge Jeremy D. Kernodle.

Vaughn was also ordered to pay restitution in the amount of $145,100.

According to information presented in court, in March of 2016, Vaughn applied for a personal loan at a bank located in the Eastern District of Texas using the name of another individual.

The promissory note and documents submitted to the bank in connection with the application contained forged signatures of the borrower.

As a result, the loan was approved and the proceeds remitted by a cashier’s check payable to one of Vaughn’s businesses.

The cashier’s check was deposited the same day into an account controlled by Vaughn.

This case was investigated by the Federal Bureau of Investigation’s Tyler Resident Agency and prosecuted by Assistant U.S. Attorney Frank Coan.