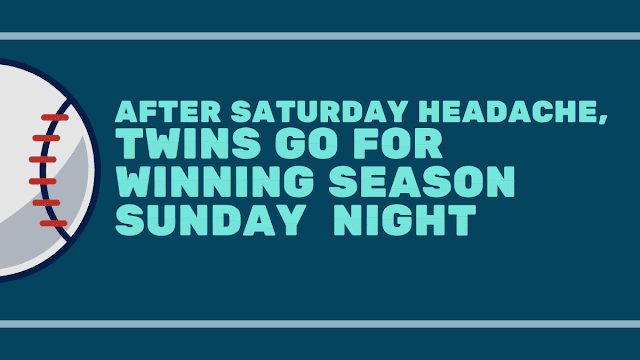 The Texarkana Twins have sixteen wins and sixteen losses after an off night against the Cane Cutters Saturday night in a second game in Youngsville, but the team has a chance to reclaim a winning season tonight in Texarkana.

Will the team get their momentum back? Fans should buy a ticket tonight to see them take on Baton Rouge at 7:05 pm Sunday. It's Faith and Family Night, and the people of Texarkana have faith in the Texarkana Twins.

In Youngsville Saturday night, the Twins ended their 4 game road trip by dropping both games against the Acadiana Cane Cutters. The pitching staff once again struggled as Acadiana hit 4 total home runs.

Righty Brock Booker started on the mound tonight for the Twins, and he ran into trouble early with Ryan Carr shooting a ball over the Right Field fence in the second inning to give the Cane Cutters an early 3-0 lead.

Then in the third inning, Reed Spenrath, who came into this game batting .474 against the Twins, hit a 2-Run Home Run to extend the Cane Cutter lead to 5. However, that is when the Twins offense sprang into action with walks by Ryne Randle and Lee Thomas.

With those two guys in scoring position, Hudson Hopkins came up to the play and shot a ball back up the middle to plate both runners and give the Twins their only 2 runs of the evening. The Cane Cutters, however, added 3 more runs on a Fielder’s Choice in the 5th and 2 Solo Home Runs in the sixth.

The Twins had a couple of bright spots though starting with their offensive leader Lee Thomas. Thomas did not get a hit tonight but did draw 2 walks, on top of his run scored, which ties him for first on the team with 25.

Lefty reliever Michael McElmeel also continued to pitch well out of the bullpen with a solid 1-2-3 8th inning. However, overall it was another down night for the Twins offense with them recording double digit strikeouts yet again, striking out a total of 10 times.

The good news is that the Twins finally return home tomorrow to take on the Baton Rouge Rougarou in a 2 game set that will feature Car Show night and Faith and Family Night.

Editor's note: For more information about tickets to those games and more visit texarkanatwins.com or call 903-294-PLAY. 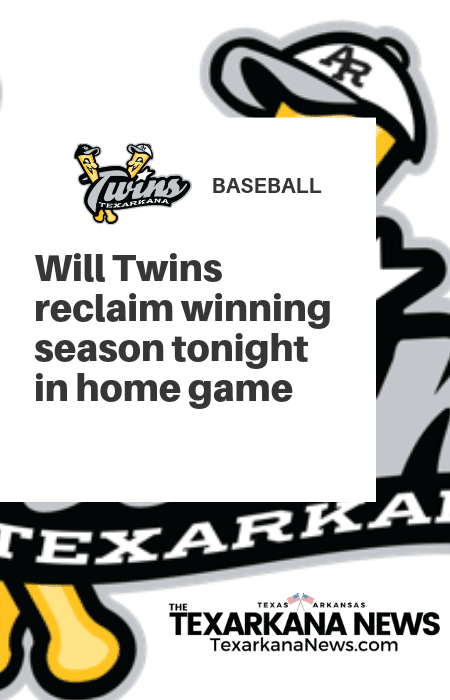