Late Sunday homicide of man and woman on Connella Street being investigated by Texarkana, Texas police 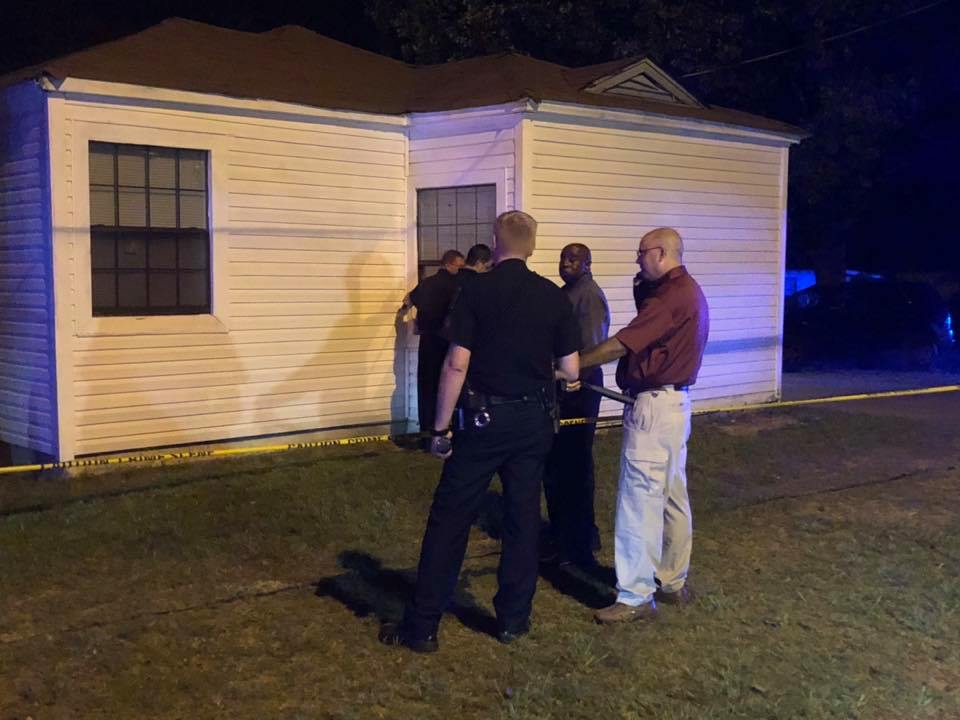 The Texarkana Texas Police Department is investigating a double homicide in the 200 block of Connella Street within the Beverly Heights neighborhood that occurred late Sunday evening.

Officers were dispatched to a report of a shooting at the residence at 10:43 p.m. on Sunday and found a man and woman deceased inside the house.

UPDATE 3:09 am: Victims' names are not being released right now, according to police. However, more breaking information is expected later this morning

Both were suffering from gunshot wounds in the single story home. Detectives and crime scene technicians are currently on the scene investigating and working on a search warrant for the house.

Names of the victims are being withheld at this time but are expected to be released later this morning.  It is very early in the investigation, and further details are not currently available.  No arrests have been made.

Editor's note: Anyone with information about this crime is asked to contact the Texarkana Texas Police Department at 903-798-3116 or Texarkana Area Crime Stoppers at 903-793-STOP. 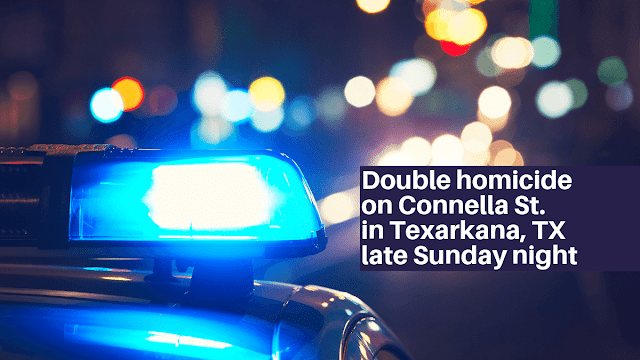