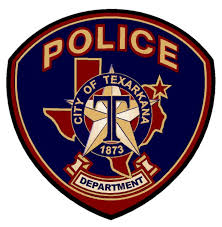 On Friday, April 26th, 2019 at 8:40am Texarkana Arkansas Police Corporal John VanMeter and Officer Dakota Easley responded to the 2300 block of East 13th Street in reference to a disturbance.

After obtaining and executing a search warrant, officers located 11 firearms and over a pound of Marijuana.Charles Martin, 74, and Chester Brunson, 45, were arrested and charged with possession of a controlled substance and simultaneous possession of firearms and narcotics.

Additionally, Brunson was charged with felon in possession of a firearm. 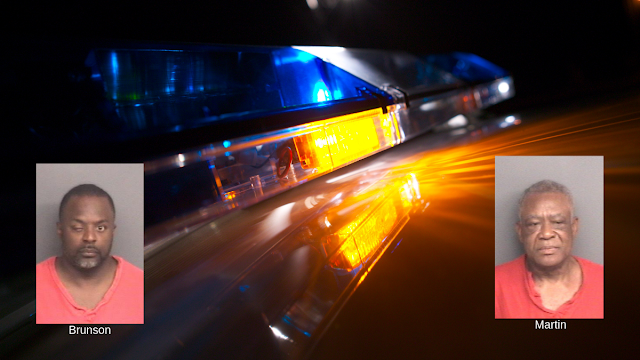