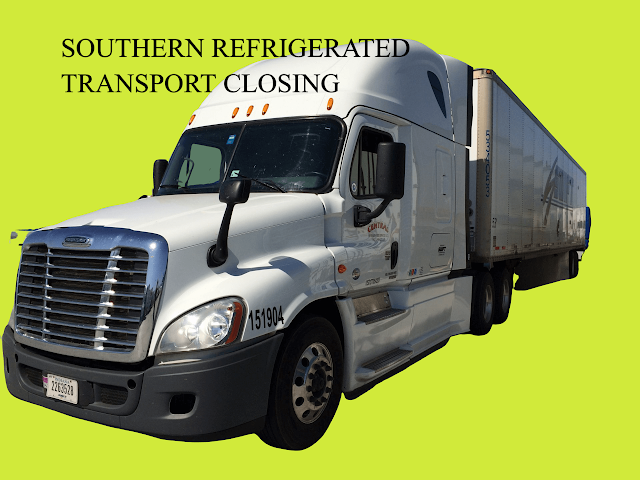 Approximately 150 Texarkana area citizens who act as support staff will lose their jobs after the chairman of Covenant Transportation Group (CTG) announced that Southern Refrigerated Transport (SRT) of Texarkana, Arkansas will be closing.


“Beginning May 1, 2020, CTG plans to wind down operations at the Texarkana, Arkansas terminal, which had primarily served as the operating center for solo-driven refrigerated service," said CEO David R. Parker.


He said CTG would still continue its solo-driven refrigerated service in other locations.

The announcement about the closure in Texarkana is perplexing to some because it came as Parker announced that the company was in a stable financial position — even amid the crisis involving the pandemic.

He said: "We have a strong balance sheet and ample liquidity. At March 31, 2020, CTG had approximately $75.3 million in liquidity."

Parker said the loss of jobs was "regrettable" and would be "extremely painful" to many in the company.

However, he alleged that the company's goal was to focus both its workforce and money on lowering overhead.

The Texarkana, Arkansas professional truck drivers will be transferred to the company's three Tennessee locations in Greeneville, Chattanooga, and Nashville.

"The enterprise has detailed plans in place with the objective of continuing to deliver outstanding service for our customers and support our professional driving force from these locations,” Parker added.

Covenant is a holding company for many providers of transportation, and this news will be a blow to many families in Texarkana who are affected by job losses.