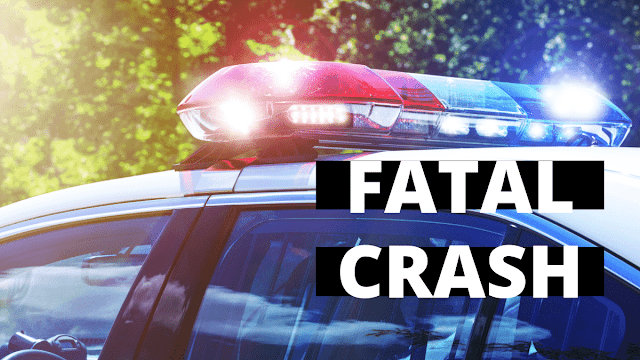 Texarkana, Texas police detectives have released new details of their investigation into an alleged DWI that claimed the life of a Texarkana woman at 1:40 pm Saturday on South Lake Drive.

Texarkana, Texas resident Janet Bedford, age 70, passed away at the scene of the accident.


Dewayne Fetner, age 29, of Texarkana, Texas was arrested and charged with Intoxication Manslaughter and Intoxication Assault.

Police allege that Fetner had been traveling at a high rate of speed on Lake Drive and subsequently crossed the center into a GMC Acadia driven by Texarkana, Texas resident Kaleb Harp, age 42.

Detectives say Harp tried to swerve away from the suspect's Subaru Tribeca. However, Harp was still hit in the passenger compartment on the driver's side.

Sadly, the now-deceased Bedford was in the back seat of Harp's vehicle. Passengers also included Harp's wife and two minors.

Seatbelts were worn by all parties involved in the fatal crash.

The suspect, Fetner, and the Acadia driver, Kaleb Harp, were both transported to the care of hospitals by Lifenet EMS.

Thankfully, Harp's injuries are not life-threatening, but he is still under the care of a local hospital at press time.

Fetner had minor injuries, and he was arrested for the Intoxication Manslaughter and Intoxication Assault charges.

He is currently being processed at the Bi-State Justice Center while police continue their investigation.