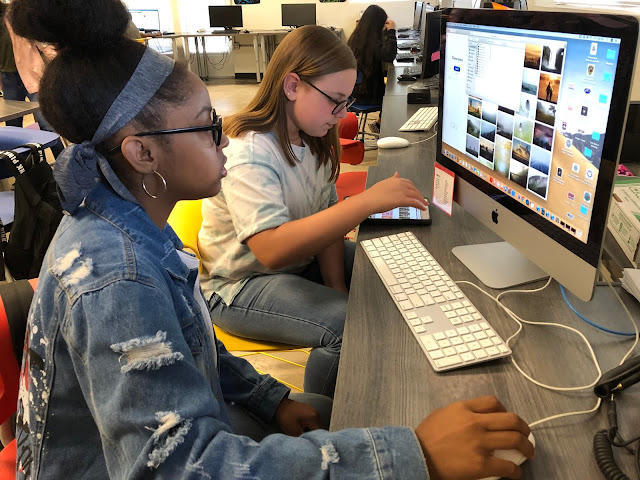 First responders bravely risked their lives during the tragedy on September 11, 2001.

Local emergency service officers put their lives on the line every day as well, and some local students found a way to honor them.

Students in the EAST program at Hope Academy of Public Service undertook a timely project to bring some overdue credit to the men and women who serve as emergency first responders in Hope and Hempstead County.

“We decided to make a first-responders video for 9-11,” seventh-grade team member Lydia Martin said. “The video was to spread awareness about what the first responders do to save our lives every day.”

Focusing the project around the Sept. 11, 2001, anniversary of the attack against the World Trade Center in New York City and the Pentagon in Washington, D.C., the students created video interviews with representatives from seven state and local first responder organizations.

“I recorded things from the phone calls and made sure we had all of their phone numbers and email addresses,” Martin said. “Eva Davis was an editor/cameraman.”

Davis said the project was essential to each team member.

“I feel first responders don’t get enough love and people don’t give them the credit they deserve,” she said.