Chic or Weak: You be the judge of Emmy Awards fashion 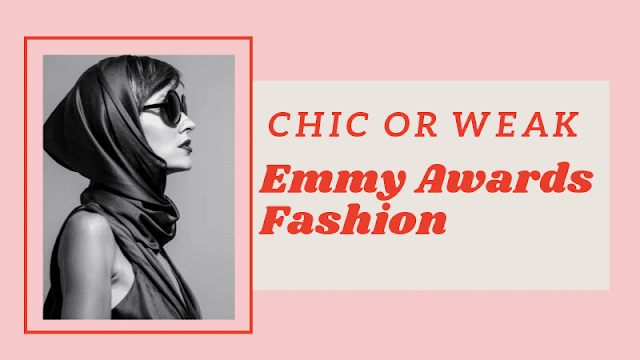 Fans of television's top shows watched closely Sunday as both new and familiar stars were dressed by some of the top names in fashion.

Appearing on the awards show in a much-heralded dress can turn around stalling careers and make big stars even bigger.

That's why Texas and Arkansas fans were carefully watching the fashion on display at this year's Emmy Awards which took place on Sunday night.

Now, it's your turn to decide on some of the most talked-about looks on display at the awards ceremony.

You can decide: Chic or Weak?