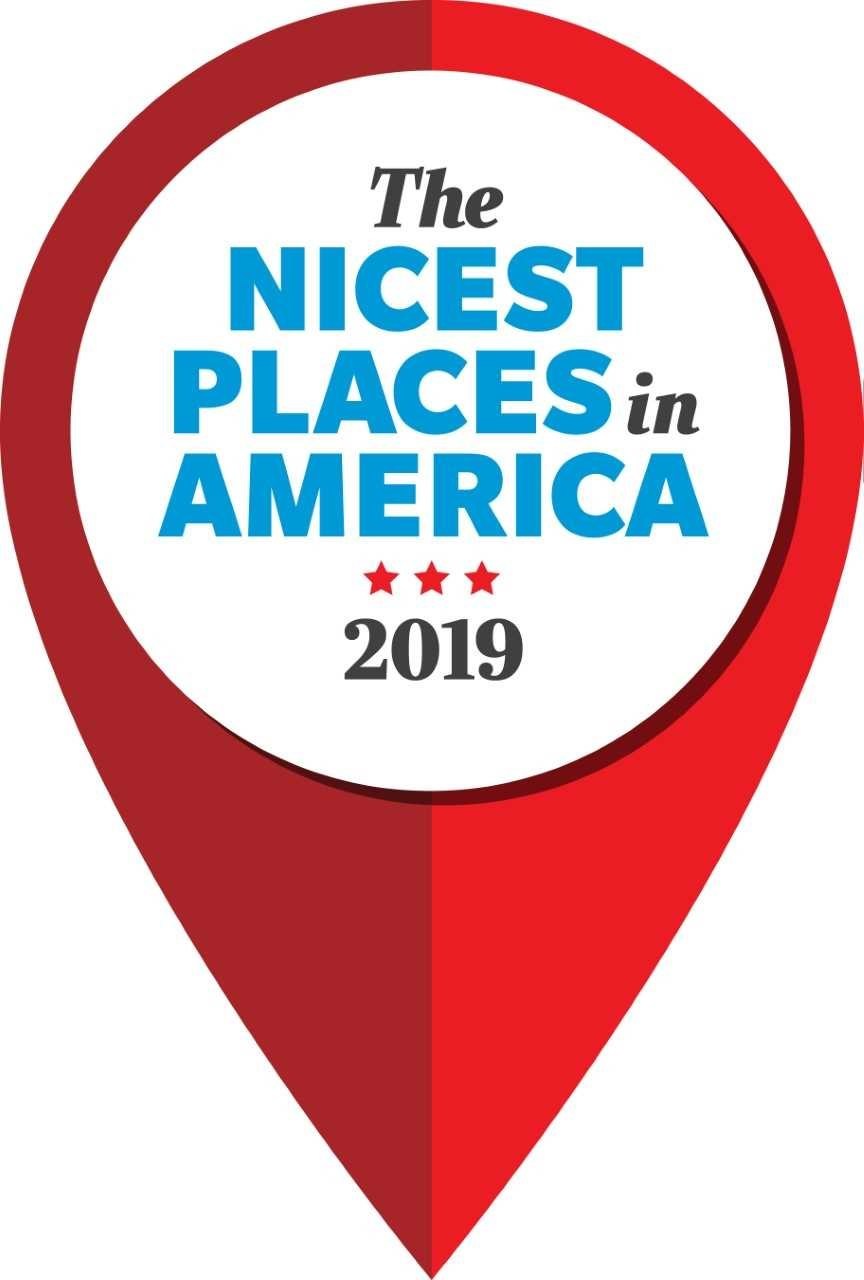 Texarkanians always think of themselves as nice people, and now a national magazine has given definitive proof that it's true.

Reader's Digest has named the 50 finalists of its third annual search for "The Nicest Place in America," a national crowd-sourced effort to uncover places where people are kind and treat each other with respect. In an era of cultural and political divides, "Nicest Places" is Reader's Digest's response.

Over a submission period of 31 days, Reader's Digest collected more than 1,000 stories of places across America where people are kind and civility is winning. From these submissions, Reader's Digest editors and a panel of judges selected 50 places – one for every state. Now, America will vote on which of these finalists will get a cover story in the November issue of Reader's Digest magazine. Nine others will also be featured.

The complete stories of the finalists, along with the hundreds of other nominees, can be found at rd.com/nicest . Public voting begins today and ends on July 21st.

"This year we sifted through over 1,000 stories of places where people stick together because of kindness, and these are the best from each state," said Reader's Digest Editor-in-Chief Bruce Kelley. "In doing so, we learned something amazing, which is that no matter what's going on in the news or social media, the truth is that there's goodness all around us. We hope these stories lift spirits and inspire all of us to be better neighbors, friends and family."

This year's search brought in a record number of submissions with a final tally of 1,077 stories, nearly three times that of 2018.

To determine the winning places, Reader's Digest editors will consider the voting tally along with the input of a panel of judges that includes David Brooks, op-ed columnist for the New York Times; Claire Babineaux-Fontenot, CEO of Feeding America; and Sarah Friar, CEO of NextDoor.