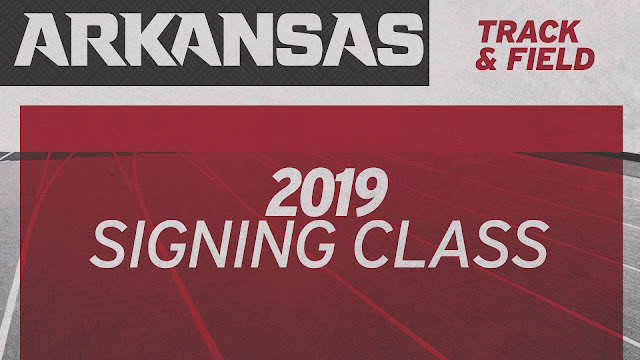 FAYETTEVILLE, Ark. – Arkansas cross country and track & field head coach Chris Bucknam has announced the signing of 23 future Razorbacks who will join the program ahead of the 2020 track & field season.