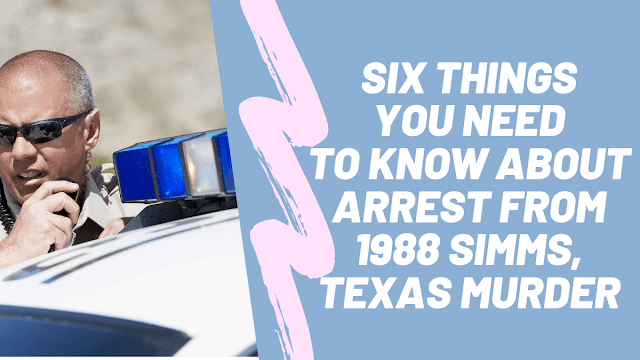 
2. In the latter part of 2018 the FBI updated its Automated Fingerprint Identification System (AFIS) which made a "cold case" turn "hot"

When the FBI updated its system, fingerprint evidence led the FBI to "finger" Lee Morris Hamburg and contact the Bowie County Sheriff.

3. The whole thing was like an episode out of the TV show "Cold Case" or "Cold Case Files"

Sheriff James Prince, Chad Ford (investigator) and Captain Robby McCarver of the Bowie County Sheriff's Office made the trek to Rocklin, California on April 9, 2019 and interviewed suspect Hamburg. The interview gave the sheriff and his team what they needed and an arrest warrant was issued. They believed they had their man and that the family of Gene Downs could finally be comforted.

4. Hamburg refused to waive extradition back to Bowie County, Texas

The alleged murderer either liked California or did not wish to come back to Bowie County to face a local jury. Placer County officials say he refused to be extradited without a hearing in California. The suspect was booked into jail until his California hearing appearance on April 24, 2019.

5. The Bowie County investigators had to go back to get the uncooperative murder suspect to bring him back to face justice

While most people might enjoy a trip to California, the trip by investigators back to Placer County, California was no trip to Disneyland. They had to collect a suspect who was alleged to have murdered a Bowie County resident in 1988.

6. Hamburg allegedly confessed to the crime - but it's possible his defense team might disagree

Lee Morris Hamburg allegedly confessed to being involved in the October, 1988 murder of Gene Downs, according to the press release issued by the office of James Prince, Bowie County Sheriff. We'll see if the alleged murderer's defense attorneys decide to challenge the confession. Hamburg was booked into Bi State Jail and Justice of the Peace Todd Fore set bond at $500,000. 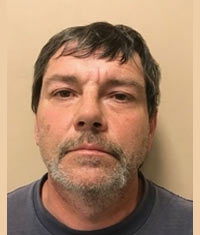 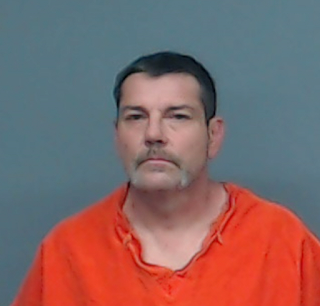 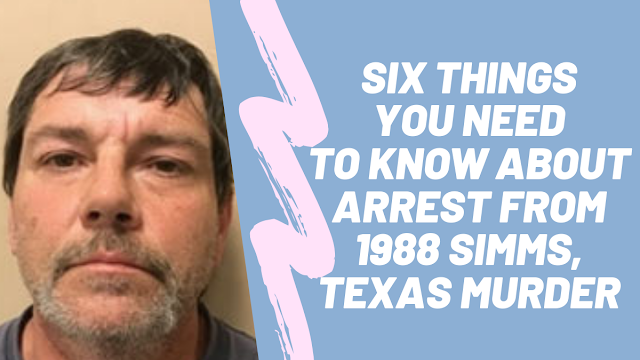