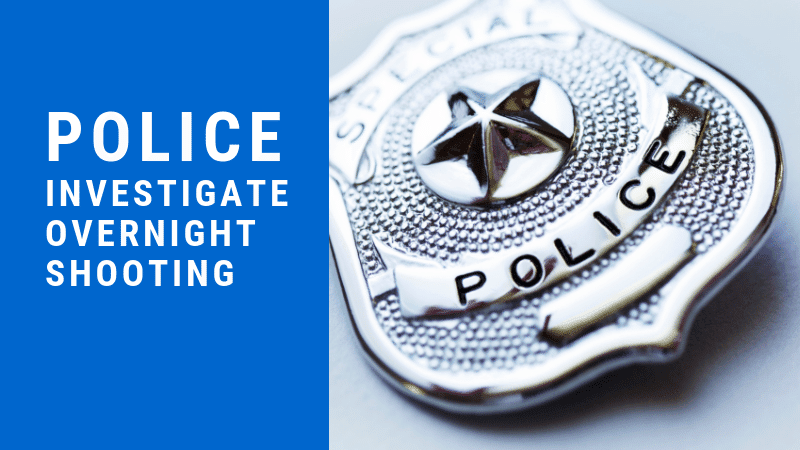 The Texarkana Texas Police Department is investigating an overnight shooting at a house in the 1600 block of W. 16th Street.

Officers were dispatched to a residence at 3:29 this morning and found the 38-year-old victim suffering from multiple gunshot wounds inside the house.

Officers learned that a small group of people was gathered at the house when three unknown black males armed with pistols entered and demanded money.

One of the suspects allegedly shot the victim and fled in an unknown direction.  All but one of the people in the house left before officers’ arrival.

The victim was transported to Wadley Regional Medical Center, where his condition is unknown.  He underwent emergency surgery this morning.

Detectives need to interview the witnesses that left the scene.  Anyone with information about this shooting is asked to contact the Texarkana Texas Police Department at 903-798-3116.