Havoc at Handley: Local man asks for help to save city's first cemetery as Nash, Texas confirms Handley Cemetery's importance to the community 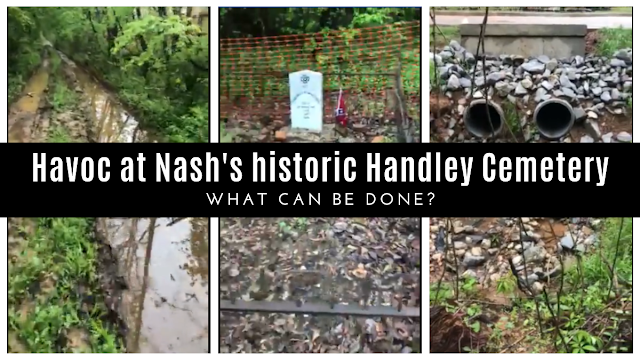 A local man made a passionate video plea to save Nash's first cemetery - the historic Handley Cemetery - and the road that leads to it.

According to David Ornelas, this is because of problems resulting from years of neglect and recent development in the area that he says left the land with water runoff issues and construction-related debris - along with the usual problems older cemeteries face regarding decay and vandals.

City of Nash, Texas administrator Doug Bowers confirmed that Handley Cemetery is currently on the city's "radar" since it can now be "safely accessed." Indeed, the area around Handley has been developed into spacious and gracious living spaces for senior citizens boasting nine-foot ceilings and many amenities.

Bowers indicated he was very enthusiastic about beginning a process that would lead to the improvement of the cemetery, and he said that Handley was very "hard to get to" before the local development cleared areas around Handley. In addition, Bowers said he would like to have community support to improve the historic cemetery.

In an almost 25-minute cellphone video, David Ornelas said he has a relative buried in Handley Cemetery, and he shows the headstone of the ancestor to viewers.

The local man said he was very concerned about large quantities of  runoff water which he says caused flooding issues in areas of a 12-acre property adjacent to Handley which formerly belonged to his now-deceased grandmother - but is currently owned by his family.

Handley Cemetery (formerly Blocker) is prominently featured on the Wikipedia page of Nash, Texas. It is listed as the first cemetery in Nash, Texas purportedly dating back to 1876 - even before the well-known Nash Cemetery.

In the video, Ornelas said it is rumored that Nash's first postmaster, Dr. John N. Parker, is buried in the cemetery. Parker is a major historical figure of Nash, and the city was even named "Park" after him for a period of time after the state of Texas would not accept the city's chosen name of "Trans-Continental Junction."

This was before Nash, Texas was named in 1906 after Martin Manny Nash, the Texas & Pacific Railroad Company's division superintendent.

More than once in the video, Ornelas said that he is "not blaming anyone" in particular for the problems he has mentioned. But he said he would like them "fixed."

Because of the large-scale development around Handley, a number of companies, utilities and other entities worked on various aspects of the project. Debris that appears to be development, construction and/or utility-related can be seen in the video.

Ornelas also said that his family's property previously had access to electricity before the new development began, but now it does not. The video clearly shows a utility pole laying on the ground - which appears have been recently taken down.

The city was unaware of the video before being contacted for this report, according to Bowers. Likewise, the administrator confirmed his excitement over the prospect of improvement to Handley Cemetery before he was told anything about the video by this reporter.

Now that Nash, Texas city administrator Doug Bowers has confirmed Handley might soon be on the city's "to do" list in terms of empowering the community to help restore the cemetery, please stay tuned for more information regarding upcoming improvements at Nash Texas' historic, first cemetery.

Below are screenshots from raw cellphone video posted online.
Broken headstones and disrepair 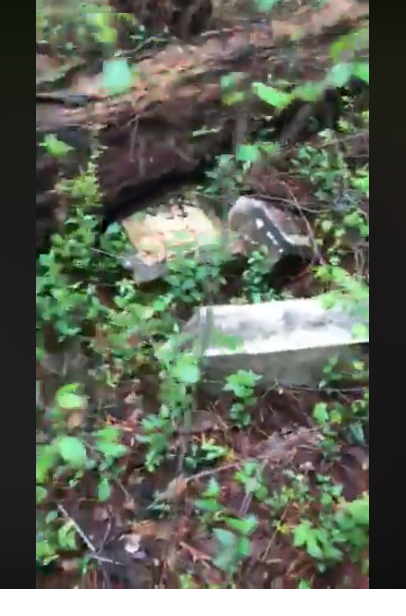 Where Ornelas says his relative is buried. 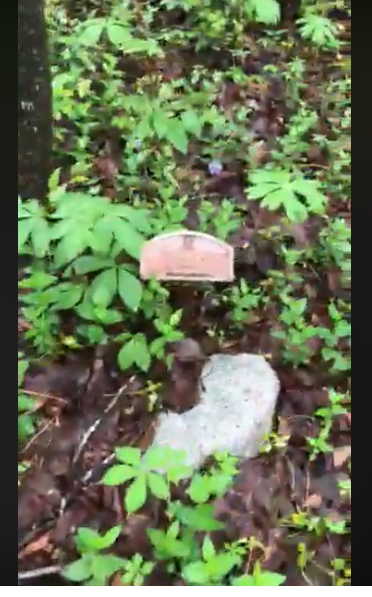 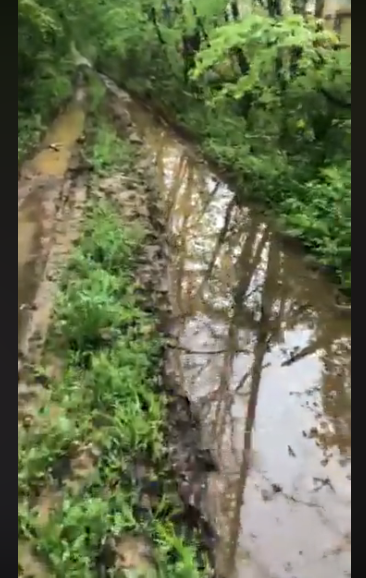 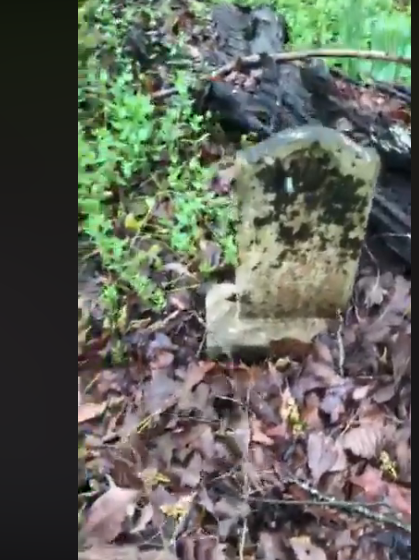 To stop destruction and desecration, someone tried to block harm to graves. 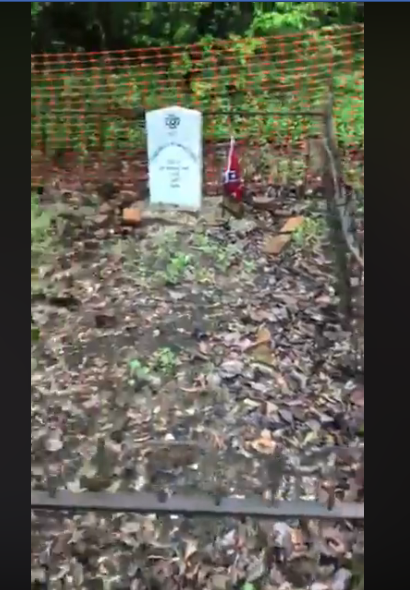 New development is adjacent to road and cemetery. 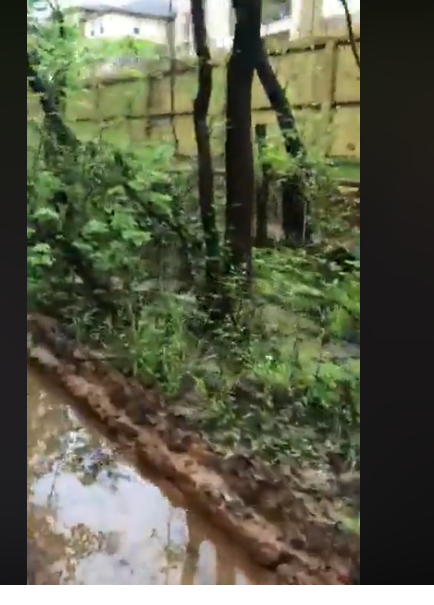 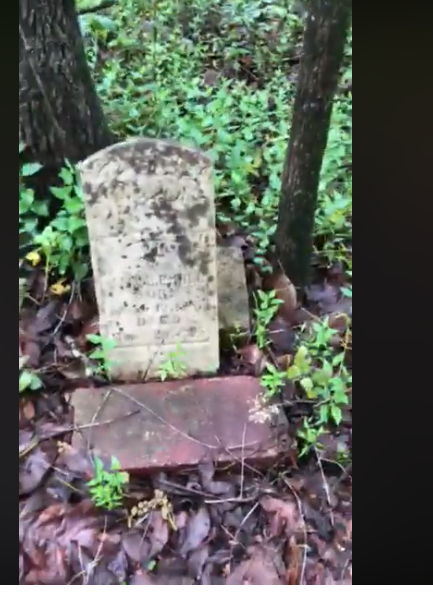 Debris from development and vandals 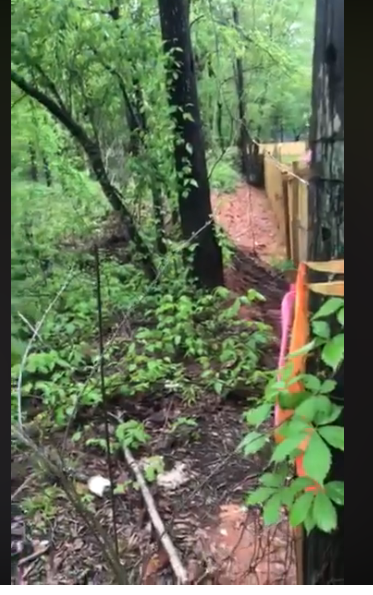 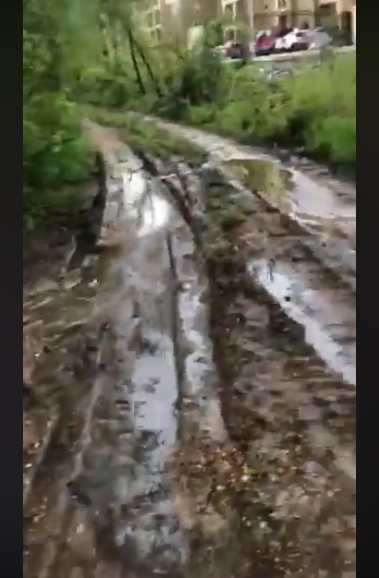 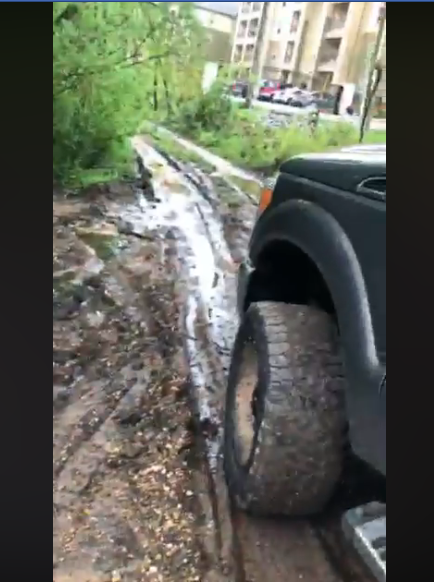 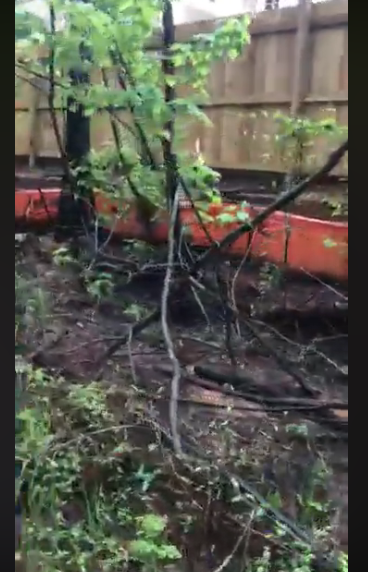